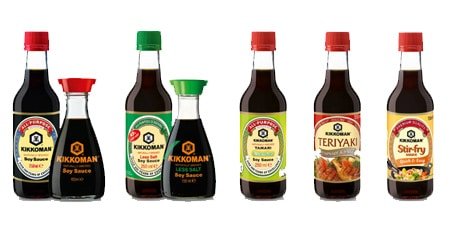 Kikkoman Corporation is food manufacturer in Japan with main products and services such as soy sauce, food seasoning and flavouring, as well as sake, juice and other beverages, pharmaceuticals, and restaurant management services.

Kikkoman has production plants and offices in Japan, the U.S., the Netherlands, Singapore, Taiwan, China and Canada.

Founded in 1917, it is based in Noda, Chiba Prefecture, Japan. It is a combination of 8 family-owned businesses founded as early as 1603 by the Mogi and Takanashi families.

Kikkoman is the most popular brand of soy sauce in Japan and the United States. A plant on the site began operations in 1997 and now produces over 400 million litres of soy sauce per annum.