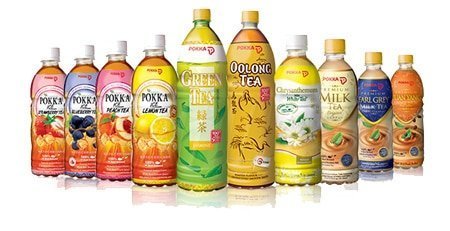 END_OF_DOCUMENT_TOKEN_TO_BE_REPLACED

UCC Coffee Company started as a store under the name of “Ueshima Tadao Shoten” in 1933. It became a limited partnership in 1940 and in 1951, became “Ueshima Coffee Co., Ltd.”. The company introduced the world’s first canned coffee, “UCC Coffee with Milk” in April, 1969, which started the trend for canned coffee in Japan.[…]

END_OF_DOCUMENT_TOKEN_TO_BE_REPLACED 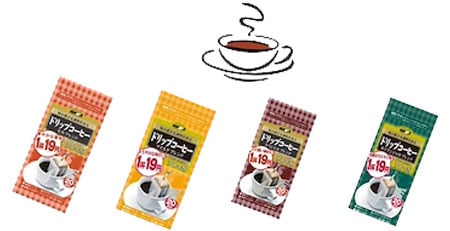 Avancé Trading Co. Ltd. established in 1962 as green tea bagger and wholesaler and in 5 years, constructed Tokorozawa factory for green tea processing. The company incorporated into Kunitaro Co. Ltd. capitalised at 5m JY in 1973 following with the study of a coffee franchise system which is opened model shops of its kind. In[…]