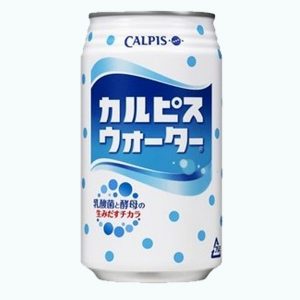 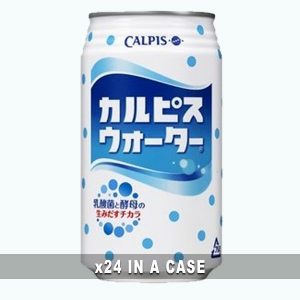 A milk-based beverage made by accident over 90 years ago, available in many flavours and loved by many people around the world.

Calpis Water is a non-carbonated soft drink by Calpis or Calpico company. It has a milky and slightly acidic flavour that is similar to yogurt. You can also use it to flavour shaved ice. The name is a combination of two words. “Cal” comes from calcium and “Pis” in Sanskrit is one of the five tastes described in Buddhism. However, Calpis is called Calpico in English speaking regions. Drink Calpis for your body peace.

Due to Coronavirus pandemic, many countries adopt additional safety measures that cause delivery delay or suspension to some countries. Please click here for more information.

Note: Your order may be packed in separate boxes to minimise the risk of damage to items during transport. Availability of the shipping options depends on the weight and shape of your order. You can check or choose the shipping option on your shopping cart or checkout page. 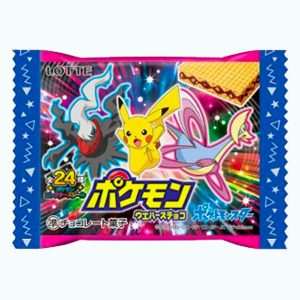 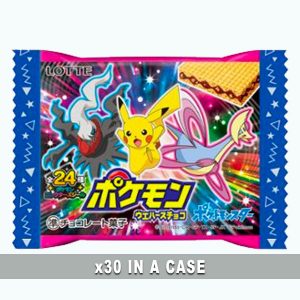 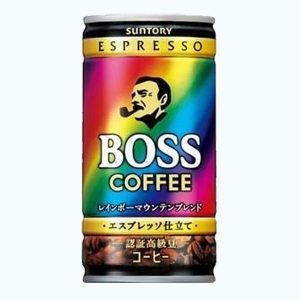 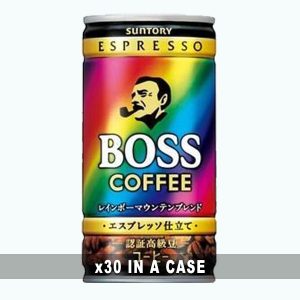 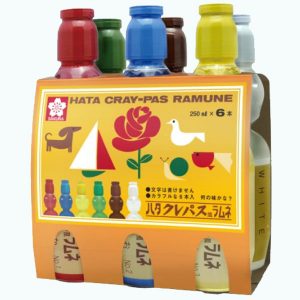 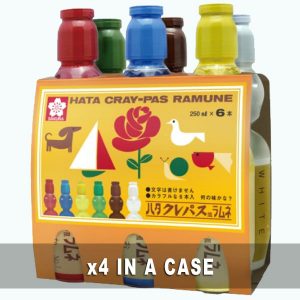 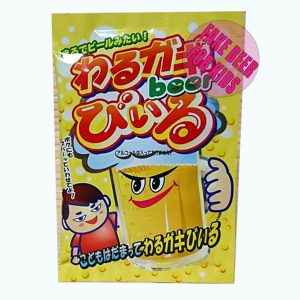 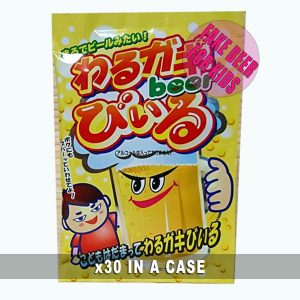