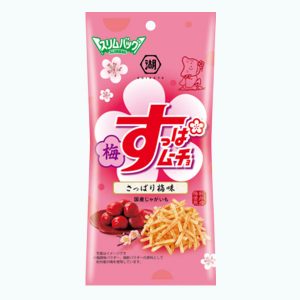 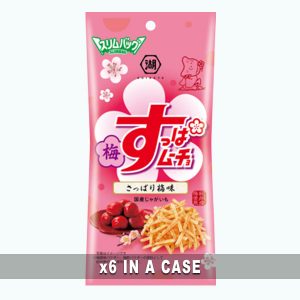 Salty potato sticks flavoured with pickled plum powder is something that you must try as it’s one of the most popular products of Koikeya.

Suppa Mucho Sour Plum by Koikeya is a snack made from potato, vegetable oil, soybean and wheat flour. It is flavoured with Kishu ume with a mild taste that remains pleasantly in the mouth for a while. It has a refreshing sour flavour so that it can offset the oiliness of the stick chips. This Japan-exclusive snack is the most addicting potato chip that I have ever tried.

Due to Coronavirus pandemic, many countries adopt additional safety measures that cause delivery delay or service suspension to some countries. Some shipping options may not be available for your country.Please click here for more information.

Note: Your order may be packed in separate boxes to minimise the risk of damage to items during transport. Availability of the shipping options depends on the weight and shape of your order. You can check or choose the shipping option on your shopping cart. 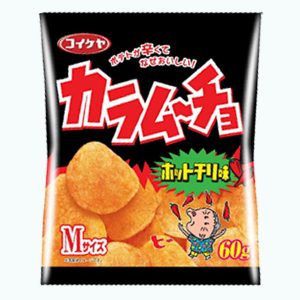 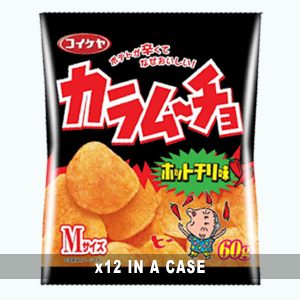 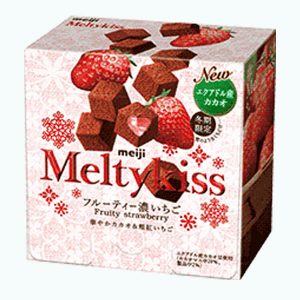 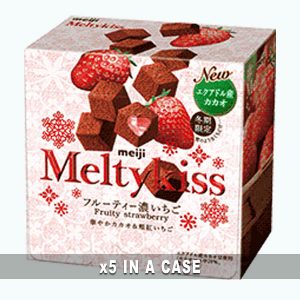 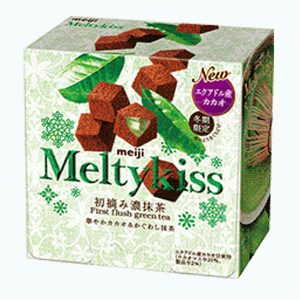 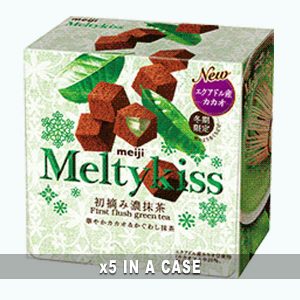 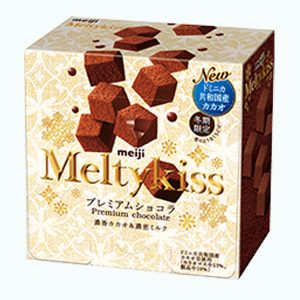 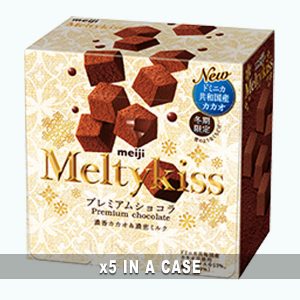