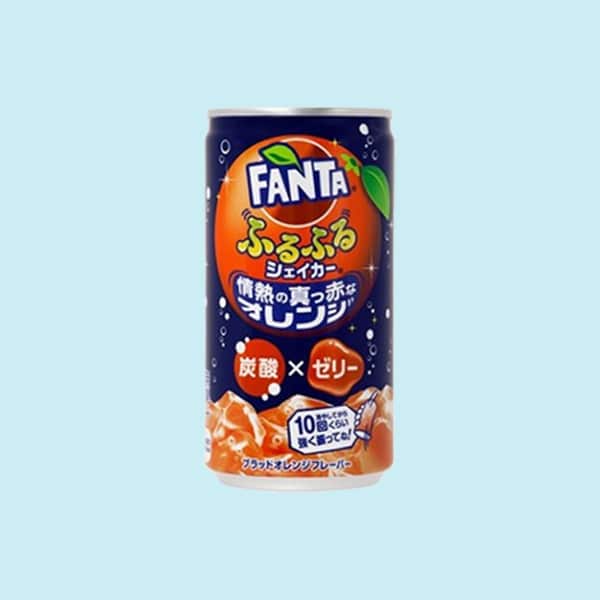 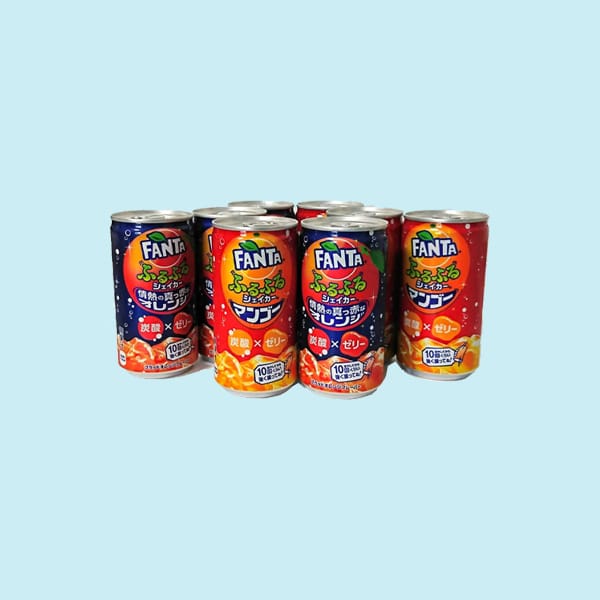 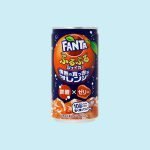 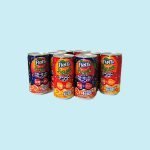 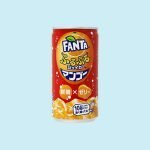 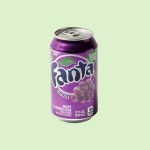 Japanese Furu Furu Fanta Shakers are back for a limited time! Shake the can for 10 times and then open. Your mouth will be treated with a carbonated orange jelly soda.

Fanta Shake Blood Orange is a carbonated drink from Coca Cola. Blood orange flavour is like a subtly sweet orange that has been infused with tangy red grapefruit and hints of tart cherries and raspberries. It has a sweet and a little sour taste at the same time. A new flavour from Fanta that is the second oldest brand of The Coca-Cola Company. Fanta has been popular in Japan since its release in 1958.

Due to Coronavirus pandemic, many countries adopt additional safety measures that cause delivery delay or suspension to some countries. Please click here for more information.

Note: Your order may be packed in separate boxes to minimise the risk of damage to items during transport. Availability of the shipping options depends on the weight and shape of your order. You can check or choose the shipping option on your shopping cart or checkout page.

There are no reviews yet.

FREE SAMPLES WITH ANY ORDER