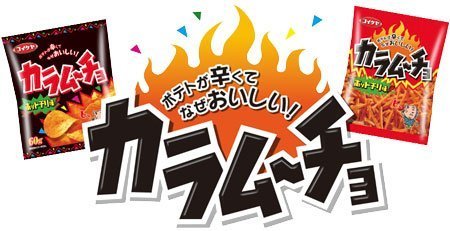 It had made first success of mass production for potato chips in Japan, and had developed a number of unique, original brands such as “KARAMUCHO” and “SCORN.”

Koike-ya was founded in 1953 in Japan. In the beginning, Koike-ya was manufacturing and selling a rice cracker assortment and other Japanese traditional snacks.

In 1967, after years of trial and error, Koike-ya became the first mass production company of potato chips in Japan.