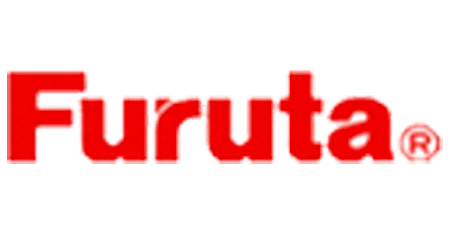 Furuta Confectionery Co., Ltd. is a Japanese manufacturer of branded chocolate and confectionery products. In August 1, 1952, three Furuta brothers founded a cookie company in Osaka and 4 years later they built a new chocolate and cookie factory. It was only on January 10, 1961 that that brothers founded Nisshin Seika Co., Ltd. with 9 million yen in capital and Otohiko Furuta was appointed as president when they opened the Tokyo branch. The company changed name to Furuta Confectionery Co., Ltd. 2 years later.

As per the president announcement, new products are coming into the Family Chocolate line led by the Nama Cream Chocolate brand. Furuta is ramping up production of the new line of Kaki no Tane (Persimmon Seed) Chocolate – named for the shape – to solidify it as our next key product. And they are planning stronger promotion of three established brands, including Do-Re-Mi Song Chocolate which is now 40 years old.

Furuta also have news in the Chocolate Egg line, now marking its 20th year. Building on the momentum of the “Detective Conan” manga series which released its 100th volume in May, they are releasing a new Pixar series cantered on the “Toy Story” franchise.  A new face will join the line this fall with the introduction of Choco Egg Kids, alongside Colourful Eggs and Choco Choco Eggs.

In addition, Furuta is adding the popular new cocoa bean variety known as ruby chocolate, in the form of bars. They will be tied in with other long-selling products to boost the entire set of sweets associated with media characters.