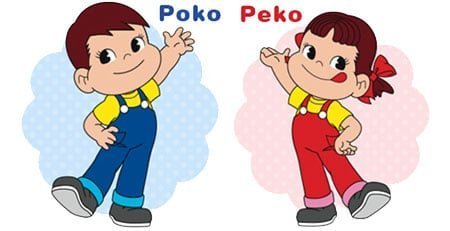 Fujiya has been driving the confectionary market for over 100 years. It first established as a shop in Yakohama in 1910 and is recognised as the first company in Japan that established a nationwide cake shop.

Fujiya has over 1000 stores around Japan. Its mascot are called Peko, a girl in pigtail licking her lips, and Poko, who is Peko’s boyfriend. Peko Chan is a well-known marketing icon in Japan, where life-sized dolls of the mascot are commonly seen nationwide standing outside the chain’s stored. The company main line of products are cakes, candies and beverages.

Fujiya has a capital of over 18 billion yen with around 1200 employees in 8 factories all around Japan.