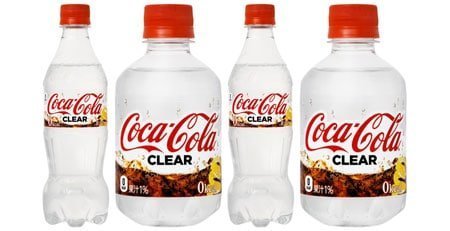 The Coca-Cola Company is an American corporation, and manufacturer, retailer, and marketer of nonalcoholic beverage concentrates and syrups. The company is best known for its flagship product Coca-Cola, invented in 1886 by pharmacist John Stith Pemberton in Atlanta, Georgia.

In general, The Coca-Cola Company and its subsidiaries only produce syrup concentrate, which is then sold to various bottlers throughout the world who hold a local Coca-Cola franchise. Coca-Cola bottlers, who hold territorially exclusive contracts with the company, produce the finished product in cans and bottles from the concentrate, in combination with filtered water and sweeteners.

Kirin Company is Coca-Cola’s bottler in Japan, which is an integrated beverages company.