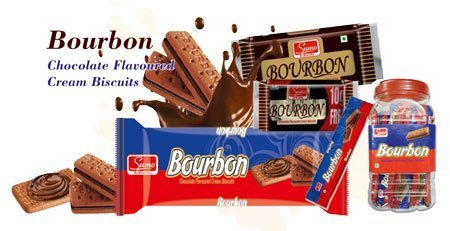 Bourbon Corporation was founded in the aftermath of the Great Kanto Earthquake in 1923, which had destroyed much of Tokyo, Yokohama, and other heavily populated areas in the Kanto plain region of Japan.

They are a major producer of candy, confectionery, snacks, beverages, bottled water, and other food products. Approximately two-thirds of the company’s sales come through the Biscuit division, while the Rice Cracker division adds 28 percent.

The company has increasingly targeted the fast-growing “healthy snack” market in Japan and operates through 11 manufacturing subsidiaries throughout Japan.

Bourbon annual sales are over 100 billion yen now with over 4900 employees.